How Volatility in the Oil Market Affects Your Operational Expenses

In part one of this two-part series we will explore why the operational cost of companies working in the Oil & Gas industry is in a critical state. Next week in part two we will explore the options for controlling operating costs to maintain or even increase net profits during an unstable time for the O&G industry. 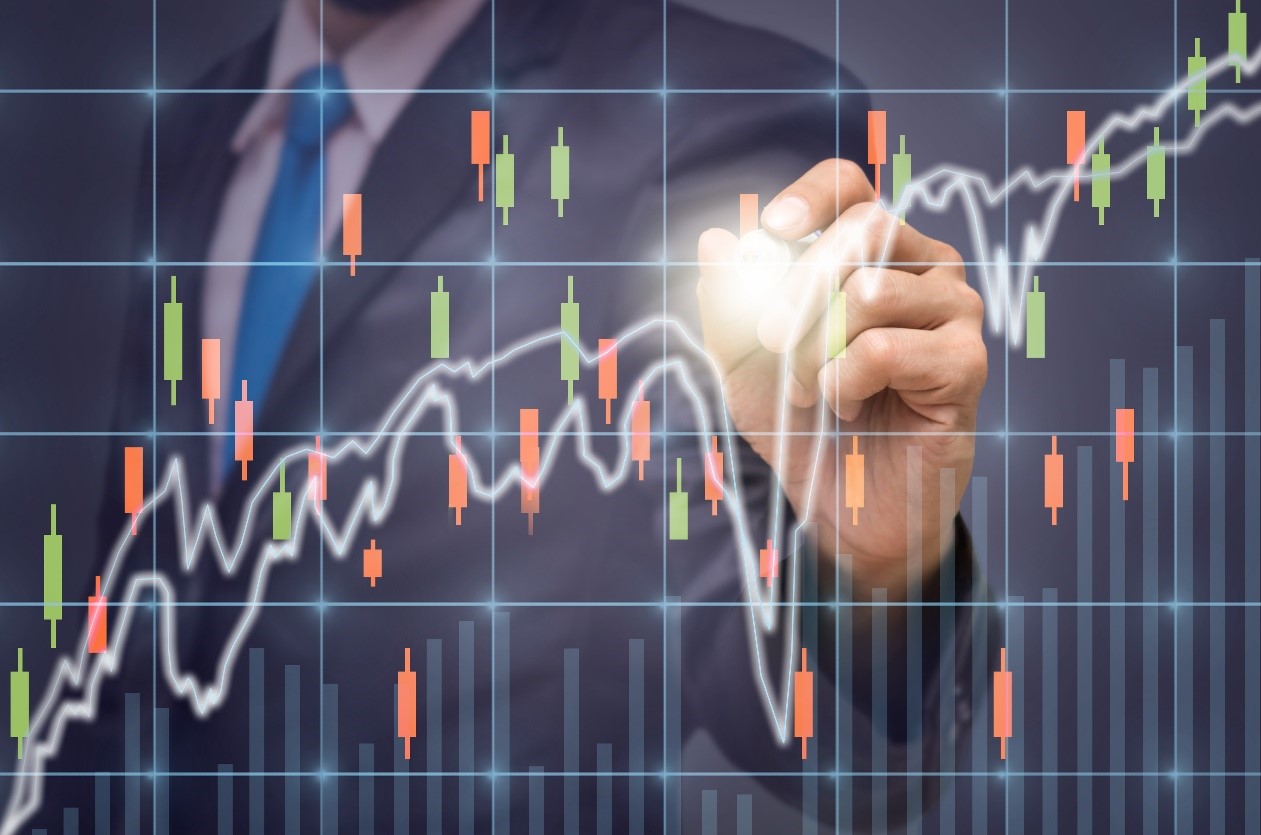 Oil prices can have a significant impact on the operations of companies in the petroleum business. Oil producers and contractors that support the energy sector have all seen their share prices drop dramatically between 2014 and 2016 as the price of oil fell from a high $100 to a low $29 in the same time period. Although oil has been on the rise, recently hitting $70 a barrel, many analysts still believe the price volatility is only the start for a wild ride. Many O&G companies are bullish yet that does not mean this growth is sustainable as many political and geo-economical factors are taken into play. Therefore, the cycle may repeat itself at some point in the near future, and when it does so unexpectedly it may force many companies into an economic downturn.   Each portion of the Oil and Gas supply chain is affected by such a downturn. For example, the upstream companies that are directly involved in the exploration and production of crude oil are the ones to take the initial steps in locating and testing potential drilling sites and then setting operational facilities to begin the process of extraction. However, when prices are low it does not become feasible for them to proceed with these projects because of price risk. In other words, if it costs more to produce than to sell a barrel of oil in the open market then producers will incur losses because the price changes while their costs of operations continue to be largely fixed.

The same can be similarly applied to the downstream companies that refine and distribute the finished products, gasoline and diesel fuel. Yet, the downstream operators do not tend to be hit as hard because they can profit off selling the refined products at a premium, this means that even with fluctuating oil prices their profit margins remain fairly stable.

The situation for large O&G companies can be more complicated than either of the previous examples. For these integrated companies that engage in both upstream and downstream operations, the operational risk is largely due to their involvement in upstream operations. As a result, many of these companies have seen their stock prices decline during periods of weak oil prices, which had halted many oil producers from undertaking new projects and forced them to cut back on production.

The bottom line is that low oil prices have affected several companies. Upstream oil producers are hit the hardest as their production costs exceed the market price, causing them to operate at a loss. Meanwhile, integrated companies can leverage their profitability on their downstream component.

Regardless of the market environment, Oil and Gas companies are keen to managing their costs and improving their operational efficiencies to make the most return on their invested dollar. But with the changing landscape and increased pressure on meeting operational targets, how can a company be better equipped to manage these risks? How can it save on costs and increase its operational margins? Is it true that ensuring transparency on cost performance can add value to the overall project? Can a company have access to all of its cost performance and be better prepared to fight market price pressures?

We’ll find out in next week’s blog. Stay tuned!

Need a Customized Fleet Solution for your business?

Let us know your fleet solution requirements, and we will provide a solution for you!

FMS Tech. is a pioneer and innovator of in-vehicle-monitoring and on- board computers technology. Since 2006, FMS Tech. has provided fleet management systems that have generated millions of dollars in savings and profits to our customers.

Your message was successfully submitted.

One of our colleagues will get back to you soon. Should you require further assistance, you may reach us at +971 2 6436640 or send an email to info@fms-tech.com.